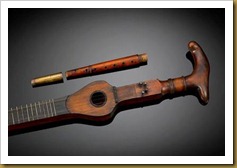 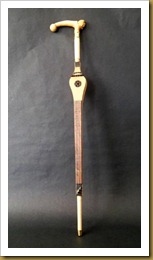 That is amazing art of an instrument there.