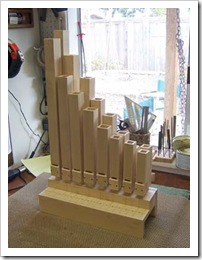 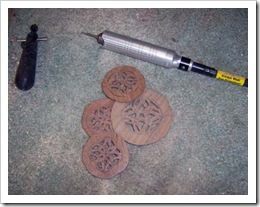 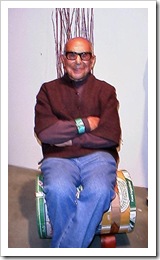 Congratularions for your very nice and fine art works, the portative Organ looks so nice.
Do you sell plans to make it?
With best whishes
Roberto carbajal
carbajal_mr@yahoo.com